At the end of each term the classes have a competition in P.E for the sport we have been learning throughout the term. The children are split into two teams and compete against each other. In P.E we have been learning hockey. We learnt the correct way to hold a hockey stick as well as to dribble, pass, shoot and play competitively. This is how year 6 got on:

And it was “Swift ninjas” who came out the deserved winners in Jaguar class despite a good effort from “The hood”.

Everyone who participated made a fantastic effort and contribution to the competition. Congratulations to the winners; “The dominators” and “Swift ninjas”. 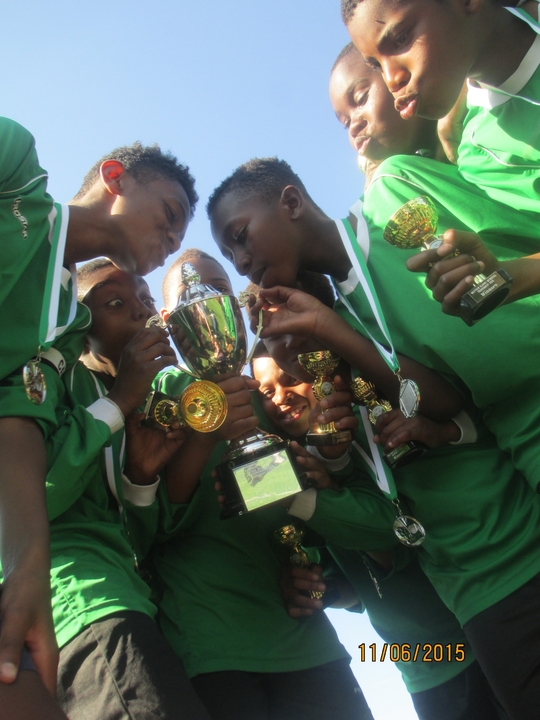 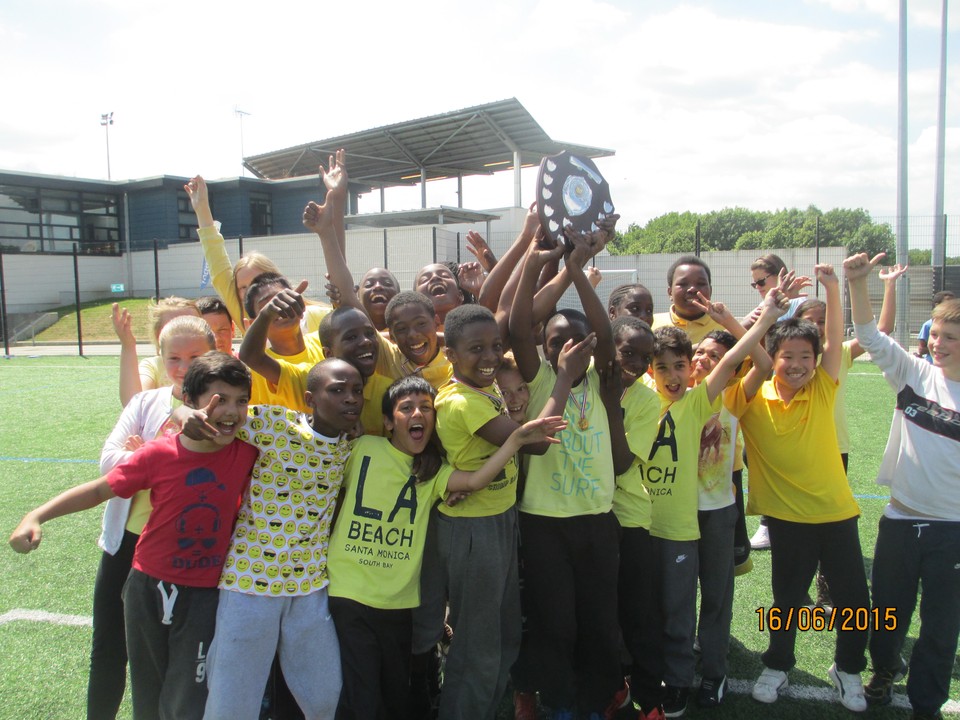 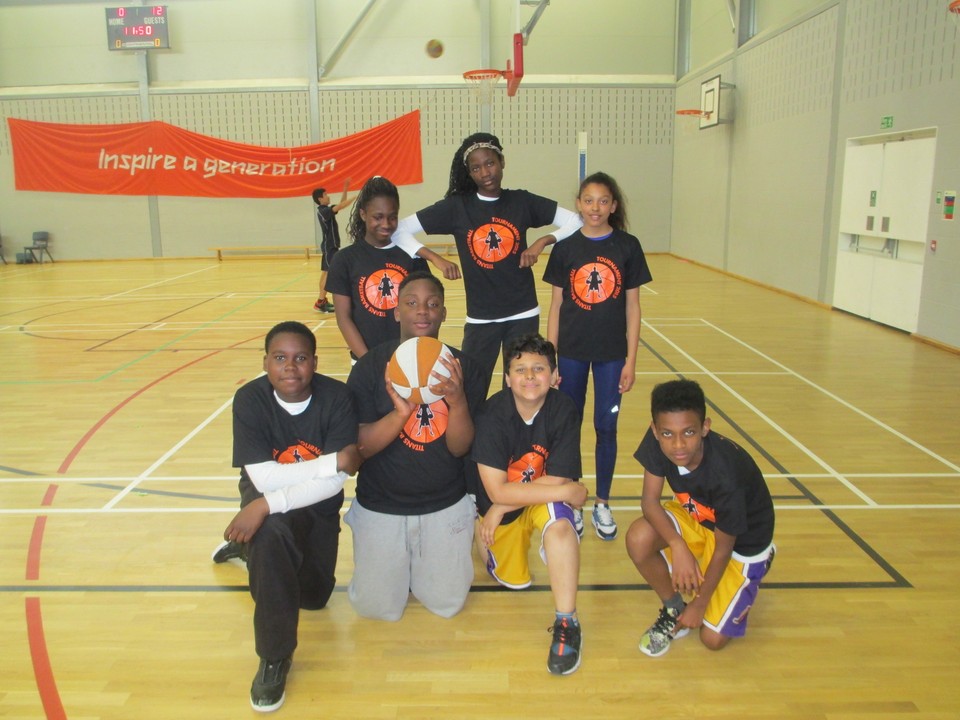