After the disappointment of losing to Plumcroft by one point in 2013-14, Discovery worked really hard in every competition and this year. All our hard work paid off and we become champions, winning the whole league by 9 points! 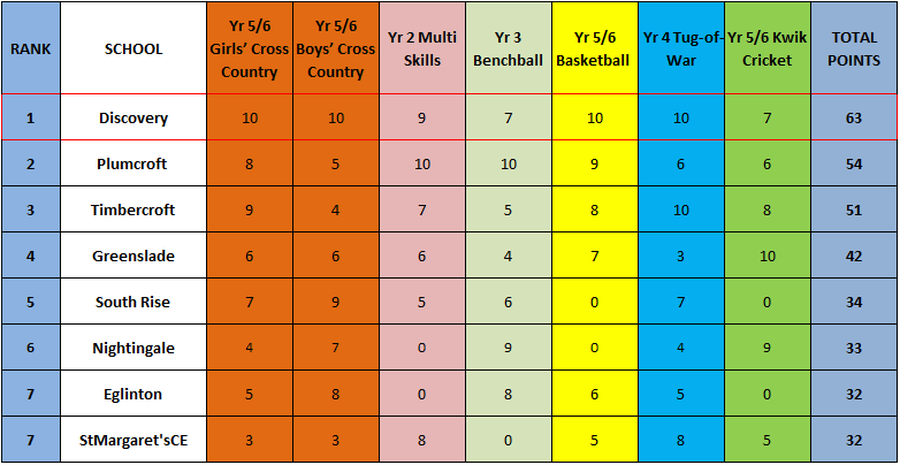 A huge well done to all the children that took part in the league throughout the year. You all represented the school with distinction and showed our schools ethos of Ubuntu.  Everyone at Discovery can be incredibly proud of your efforts this year.

Below are each event and the children who took part. 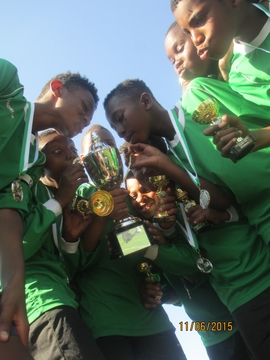 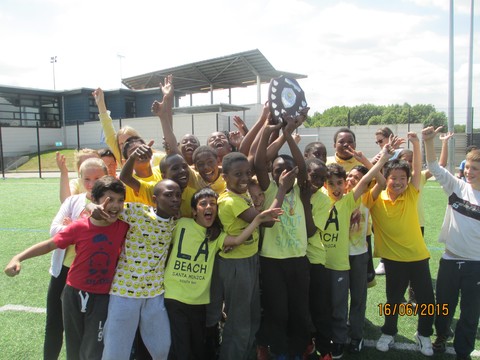 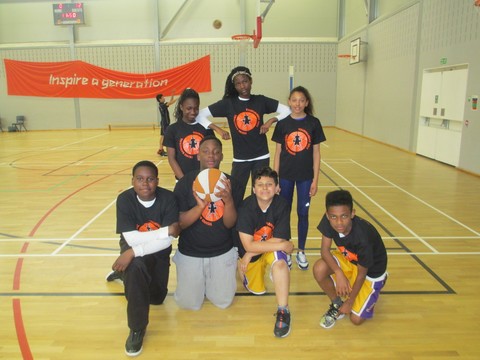